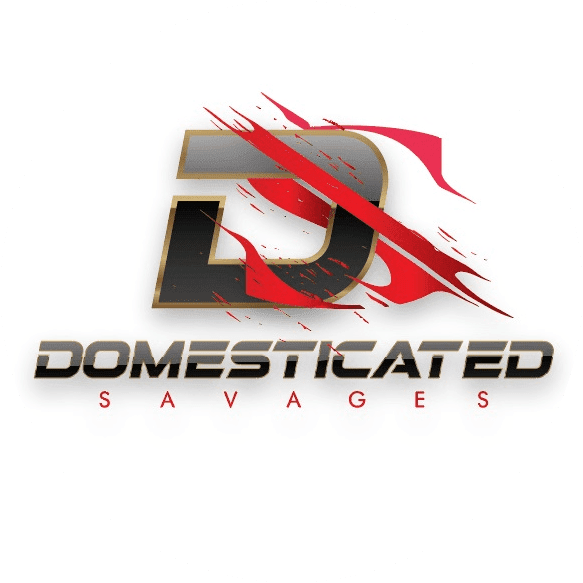 
A flag for every military branch was raised as a trumpet played its song for a crowd of more than 200 people to celebrate the official unveiling of the Veterans Memorial at Moncus Park.


The memorial, placed near the front of the park close to Johnston Street, has large tablets commemorating U.S. military involvement in 13 major conflicts. The tablets, meant to bring perspective, have 400-word histories of each war. Bricks pavers and seat walls recognize local veterans and their loved ones.


"Every city, every town, every parish should have something dedicated to the men and women that gave their lives and their selfless service to our country," said Andrew Ward, founder and Growth and Strategy Director of Acadiana Veteran Alliance.


"This is just a welcome addition," he added. "To have this here in central Moncus Park as kind of a shining light is remarkable."


The memorial was unveiled during a ceremony Tuesday that recognized those who worked on the landmark from concept to fruition and honored the service members it is designed to appreciate.


Edwards said the memorial was beautiful and couldn't be more fitting.


"We need to make sure that we appreciate and thank our veterans every day and not just wait until Veterans Day," he said. "What a tremendous asset this park is, that this memorial is to Lafayette and to Acadiana."


It was six years of planning to make the memorial come to life, said Co-Chairman of the Veterans Memorial Founding Committee Dr. Jon "Skip" Palmintier, who served as a lieutenant colonel in the U.S. Army Medical Corps. It was designed to fit into the park while being beautiful, peaceful and recognizing the sacrifice of military veterans.


"We are here and this is our veterans' park, which celebrates anybody that signed their name and joined the armed forces," he said.


"I can't tell you how much it means, not only now, but because it's going to be here for many, many more years to come and we're hoping that this is just the beginning of programs that we'll have here for teaching," he added.


He hopes the memorial will continue to grow with a phone app for people to learn more when they visit the memorial. It also will be added as a location on the Veterans Memorial Trail, he said.


Beyond being an educational spot for Moncus Park visitors, Ward hopes the site will be a place of reflection.


"It's not just to learn about the different pieces of war that make up our history in America," said Ward, who served in the U.S. Army during Operation Iraqi Freedom. "But what you're supposed to do is really reflect and take in and understand the meaning and the passion and the sacrifice that folks like us gave."


Darren Hamilton, age 42, is a police officer for the City of Coronado. He has been involved in various experiences, some uplifting and rewarding, some intense and extremely difficult.


But nothing in his 11 years in law enforceme…